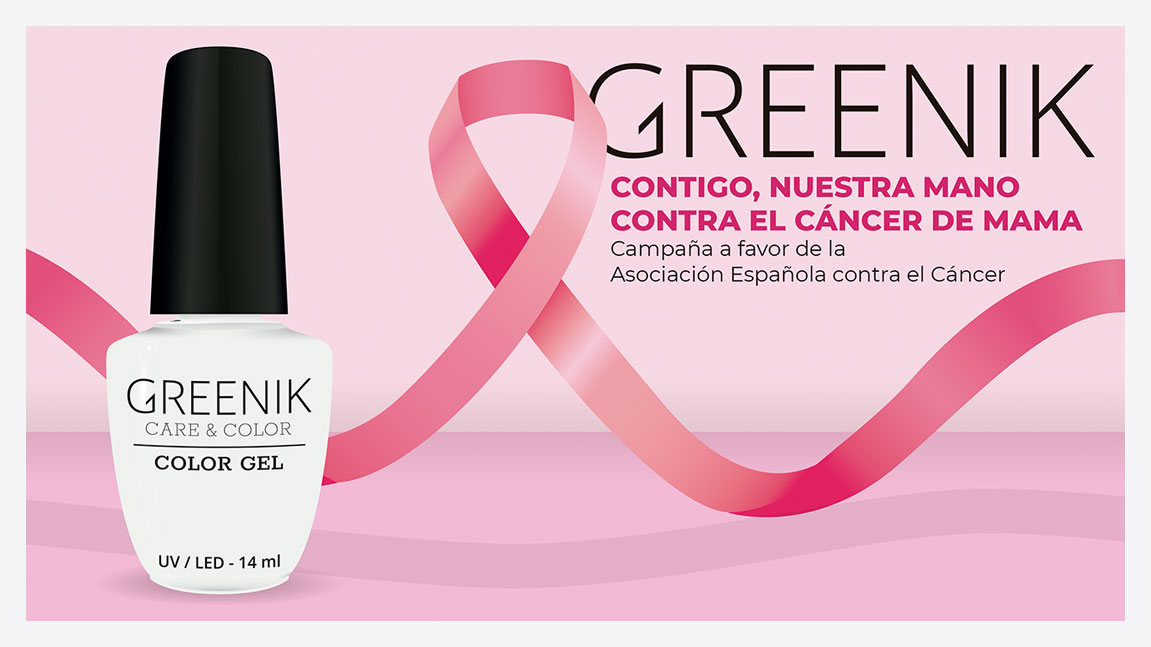 ???? We launch the Pink Exhibitor#GreenikAddicted.

This exhibitor is in solidarity: we will donate 5% for the purchase of each exhibitor to the Spanish Association Against Cancer.

It is a disease that considerably affects a large number of the world population, in addition to being able to significantly affect any part of our body, however, one of the most relevant cases is women who suffer from breast cancer, who are They are really affected, that is why on October 19 of each year World Breast Cancer Day is celebrated, in order to give support to these women who suffer from the disease. 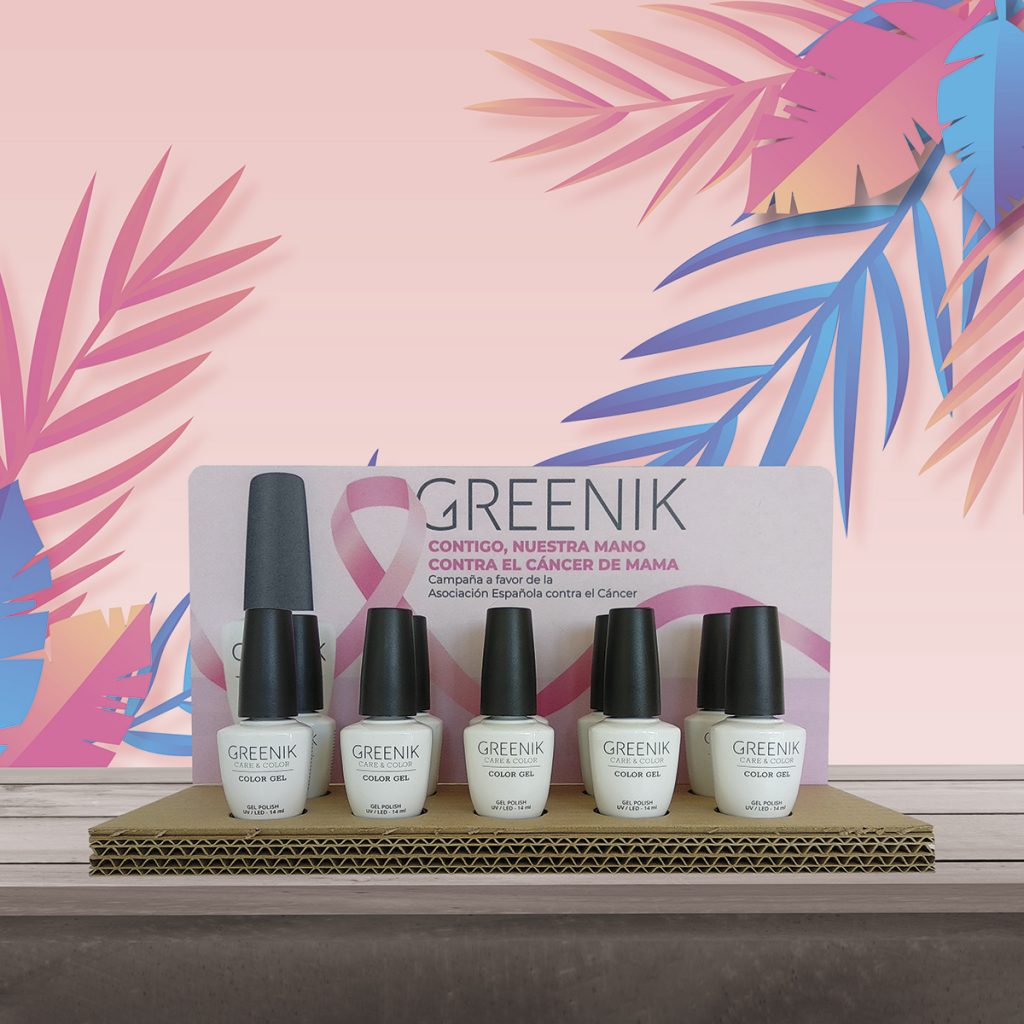 The OMS has declared October as Breast Cancer Awareness Month, creating a health campaign that aims to increase the care and support provided to awareness, early detection, treatment and palliative care for those who suffer from it. pathology.

Some information about this disease:

Manage Cookie Consent
To provide the best experiences, we use technologies like cookies to store and/or access device information. Consenting to these technologies will allow us to process data such as browsing behavior or unique IDs on this site. Not consenting or withdrawing consent, may adversely affect certain features and functions.
Manage options Manage services Manage vendors Read more about these purposes
View preferences
{title} {title} {title}